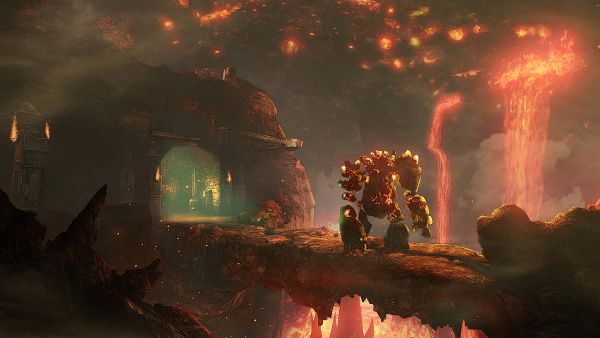 Lavalight Cave, LLC, is the first dungeon players will encounter and is located in the south-west region of the Hakanas Highlands. The recommended starting level is 13-15. The dungeon-specific gear dropped in Lavalight Cave is called the Emberstone set. Outside the tunnel leading to the entranceway, an NPC named Private Corance offers repeatable quests.

Taken from the dungeon entrance In-Game 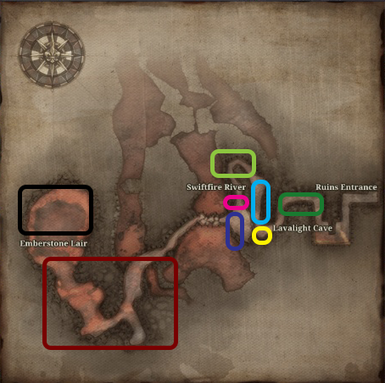 Enemy and NPC locations on the map