Pegasus is one of the tamable Elite familiars found under the High Peak Camp in Tritael Rift (at the small island down to the right at attitude of about 500m). It's one of the horse-type mounts that can be found in the Rift. Others are Embra and Blade. 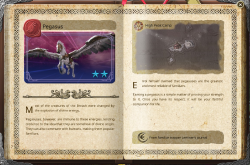 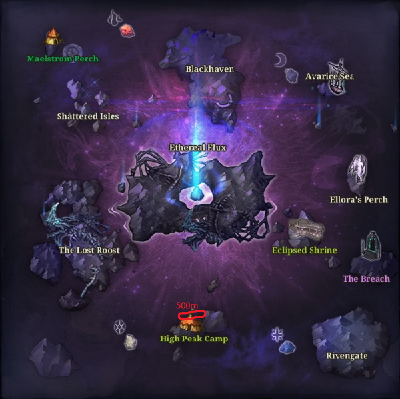 Creatures location on the map

“Most of the creatures of the Breach were changed by the explosion of divine energy. Pegasuses, however, are immune to these energies, lending credence to the idea that they are somehow of divine origin. They also commune with humans, making them popular familiars.

Errol himself claimed that pegasuses are the greatest and most reliable of familiars. Taming a pegasus is a simple matter of proving your strength to it. Once you have its respect, it will be your faithful companion for life.”

You just need to watch out for the other Pegasuses and flying monster that are nearby, but they are scattered around the area so you shouldn't meet one while taming.

All you have to do is just lower its HP and you'll be able to give it a try(reducing the hp below the half will make the condition met but I think it is better to reduce its hp to the very low to increase the chance of taming it). 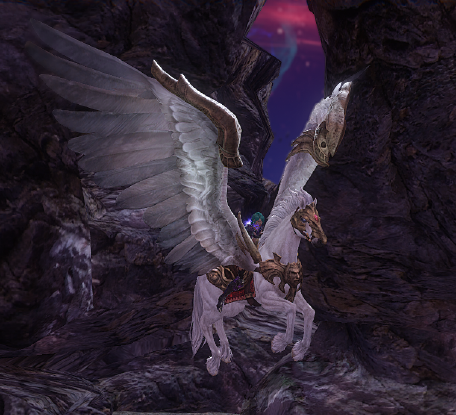 And when you use the sealing stone to get talent points you get: Talent Power: 75